Bishop Sis wrote to us to encourage our people to sign a pro-life petition.

The Hyde Amendment respects the consciences of the American people by prohibiting the use of taxpayer funds to pay for most elective abortions. In order to take effect, it must be attached each year to individual federal appropriations bills in Congress.

This amendment is currently under attack by the White House and some powerful members of Congress who want taxpayer dollars to be used to pay for abortions. The Hyde Amendment has been credited with saving over 2.4 million lives, and without it, the current abortion rate would likely go up significantly.

The U.S. Conference of Catholic Bishops has launched a campaign for millions of Catholics to sign the petition on NoTaxpayerAbortion.com by July 16.

He invites the people of our parish to join our diocesan response to this nationwide effort. Easy, ready-to-use tools from the USCCB can be found at respectlife.org/no-taxpayer-abortion. These include an introductory webinar recording, sample announcement, petition to Congress, graphics, flyer, and infographic. Many of these are also available in Spanish.)

Please spread the word about this petition. 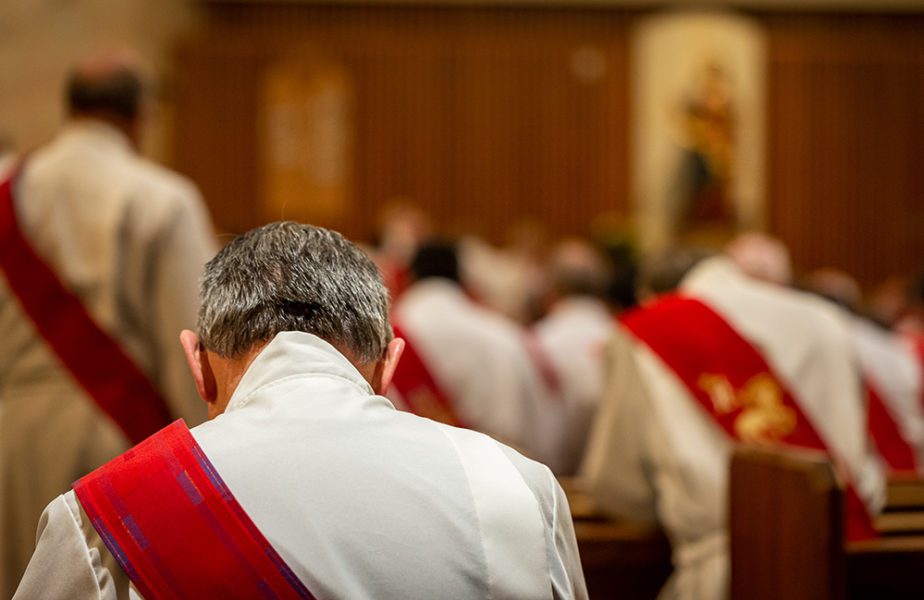 Are you a Man who is active in your parish? Are you between the ages of 31 – 60, and you have a strong desire to serve the Lord by assisting others? You may wish to find out what is a deacon in the Catholic Church and what is the process of becoming one. 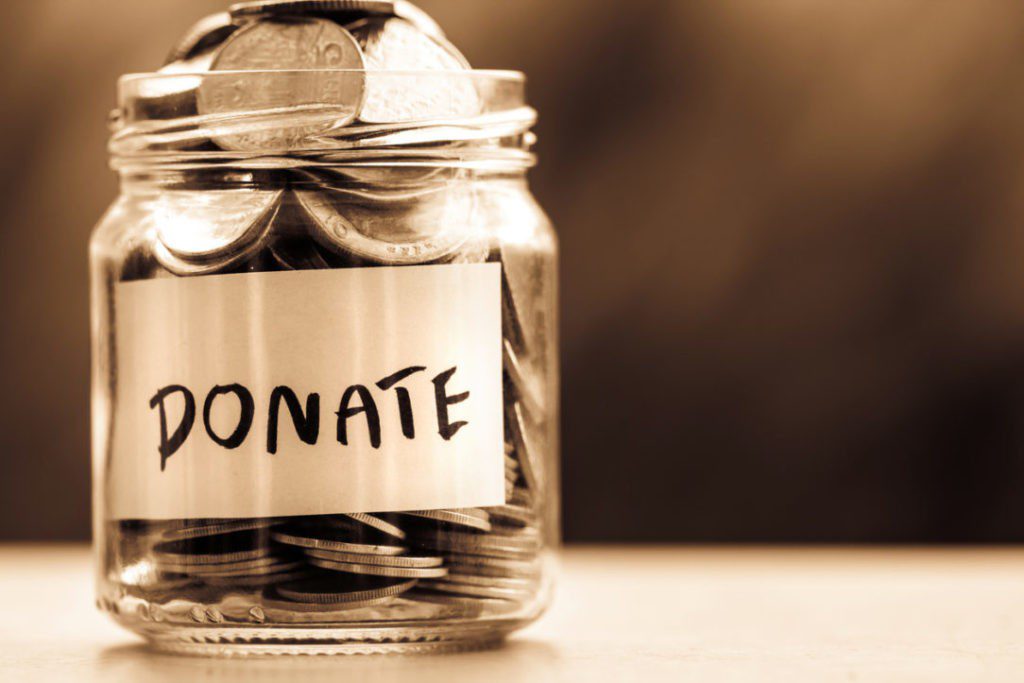 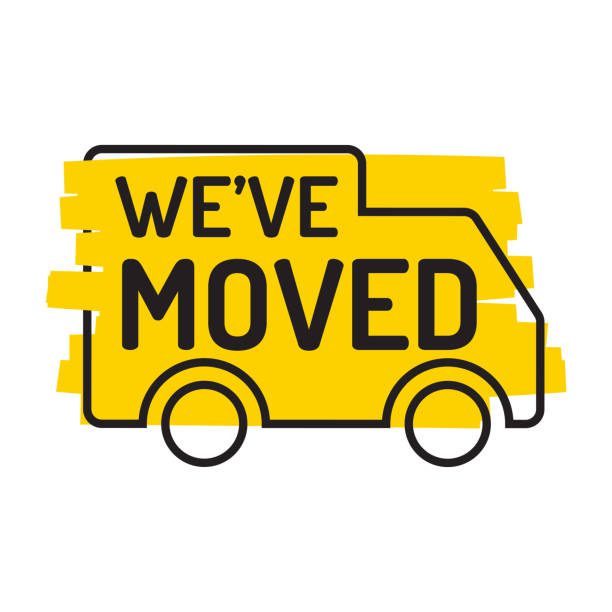 We are excited to announce the new location of the Parish Office. The parish office is now located inside the Religious Education Building, once entering the building the Parish Office entrance will be the first door to your right!

Saturday, February 20th, Bishop visited Holy Redeemer to bless the new offices and the renovations of the Marian Center.